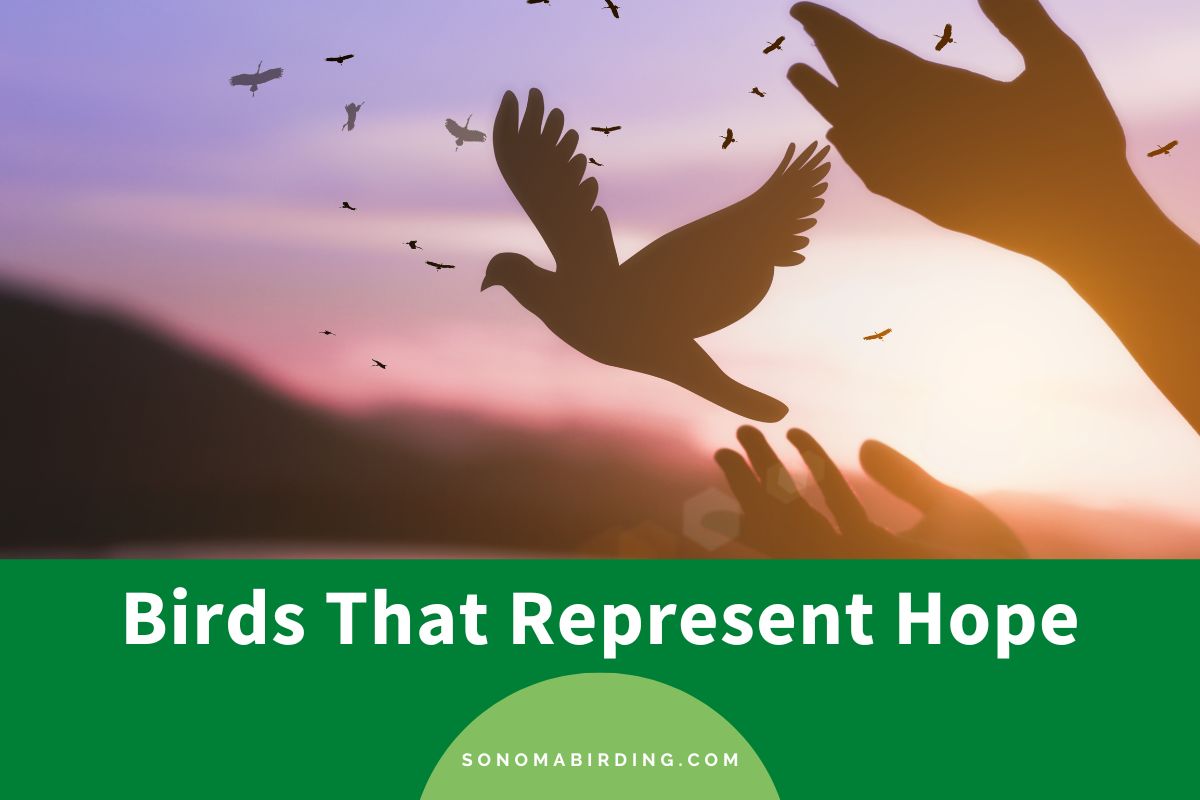 Hope: a four-lettered word that can make miracles come true and push one to conquer the scariest challenges. It is surprising how with a little hope, one can brave through the darkest times of their life.

In this age and time that we’re living in, where almost nothing is impossible, hope is the one thing that keeps showing the way to reach new heights. But when one fails to find hope from within, where can one turn to? There are many representatives of hope in nature that can rekindle it in your soul.

If you’re a birder seeking hope, what better to find it than the avian kingdom? In this article, we’ll talk about four birds that represent different aspects of hope, and that can help us through difficult times. 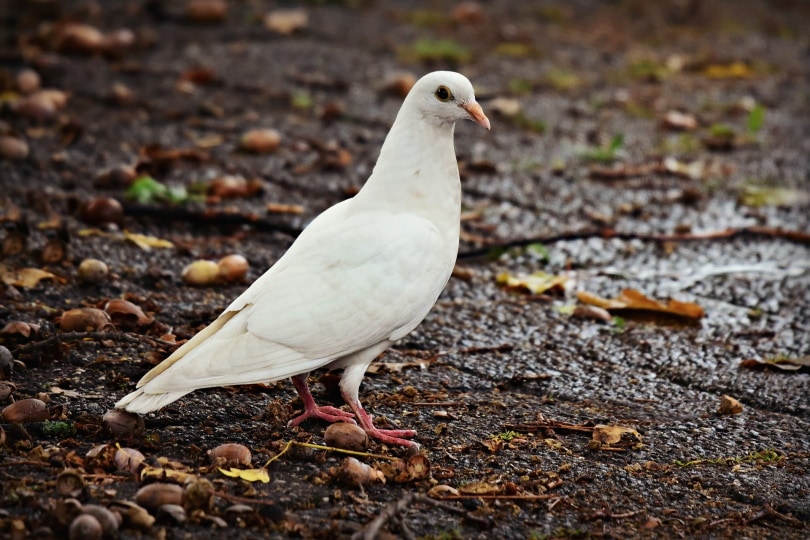 Doves are beautiful passerine birds that are globally recognized as a symbol of peace. These innocent birds have a long history of association with humans and were first domesticated by the Ancient Egyptians.

But how do doves symbolize hope? The answer to this question lies in the famous narrative of Noah’s ark.

We all know that in the genesis flood narrative, the gates of Heavens had opened to bring the wrath of Gods upon the earth in the form of rainwater. The incessant rain caused a global flood, and in order to survive, Noah took to his ark. He saved everyone he could find and sailed through the flood with great difficulty, with his ark coming to rest on the mountains of Ararat after many long days of struggle.

Once the rain had stopped, the water on the land slowly receded. But from up the mountain, Noah couldn’t tell if all water had dried up and the lands were habitable again. Therefore, he released a raven to go and check it for him. With a puzzled mind, the raven couldn’t get the task done and kept flying back and forth, never returning.

Disappointed, Noah decided to send a dove on the same mission. Unlike the raven, the dove returned quite early and with incredible news. Upon returning to the ark, Noah found an olive branch caught in his bill.

A fresh branch of olive could only have come from its tree. And if there was a tree somewhere, it indicated that the land was habitable again. It was a sign that they could now return to live on the lands as before.

The story has birthed the popular symbol of a white dove with an olive branch and continues to radiate hope and peace even today.

Seagulls would be a common sight for you if you live near a beach or sea shore. These gregarious seabirds might be seen as food-stealing pests to those on the beach, but the sailors, voyagers, and seafarers see them in a completely different light.

It isn’t difficult to imagine that life on the sea, while it might appear fascinating initially, can turn daunting and lonely quickly. When you’re surrounded only by water for as far as the eyes can see, the anxiety of never being able to see the land again is bound to settle in sooner or later.

To these weary travelers, any sign that they’re closer to land is nothing short of a miracle. On land, they’ll be reunited with humans and find fresh food and water, everything they’ve been deprived of for a long period.

Unlike other seabirds like terns, swallows, and albatrosses, that enjoy flying over oceans, the seagulls prefer to stay close to the land. It is this tendency that has made their sight symbolic of land being close, which fills the sailors’ hearts with renewed hope and joy. 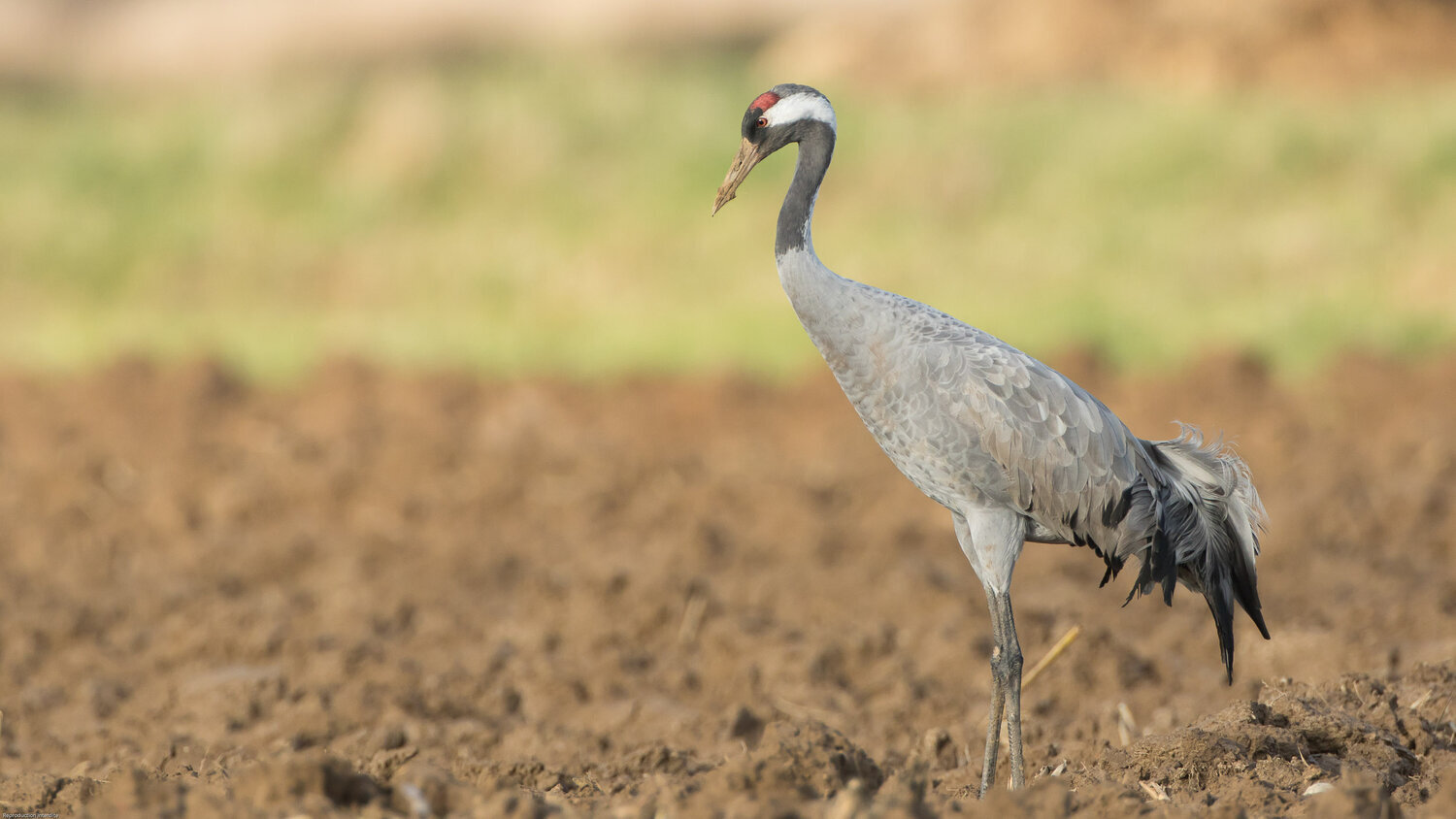 Cranes are tall, proud, wading birds that are known to be symbolic of beauty, grace, and harmony. While their representation of hope isn’t recognized globally, in Japanese culture, it is seen as an important symbolism.

In Japan, cranes are seen as a national treasure. In their ancient culture, these birds were known to have a lifespan of over one thousand years, which also lent them the symbolism of immortality.

There’s an ancient Japanese legend associated with this belief which states that anyone who is able to fold a thousand origami cranes will receive one wish from the Gods. Due to this legend, the people of the country often abide by the tradition of gifting one thousand origami cranes to their unwell relatives and friends, hoping for their speedy recovery.

While this legend holds importance within Japan, it was the story of Sadako Sasaki which helped it gain global prominence.

Sadako was a little Japanese girl who lived in Hiroshima with her family. In 1945, when America dropped the atomic bombs on Hiroshima and Nagasaki amidst the World War, Sasaki was only two years old. She lost her grandmother to the bombing, but luckily, the rest of her family survived.

When the Sasakis returned to Hiroshima to rebuild their lives, they suffered from food scarcity and financial crisis for a long time, somehow managing to survive in the aftermath of the tragic bombing. With time and considerable effort, they were able to afford a stable life.

But their joys were short-lived, for a decade later, the 12-years-old Sadako was diagnosed with Leukemia and was hospitalized. Even while struggling in the hospital, Sadako was hopeful for her recovery. When she saw origami cranes being gifted to other patients, she wondered about it, and her father narrated to her the legend of thousand origami cranes.

Inspired by the legend, with wishes of her own, Sadako began folding origami cranes herself. She was at her at 644th crane when her sickness overtook her, rendering her too weak to continue. Sadako died soon after that, but because her friends and classmates didn’t want her last venture to go unfulfilled, they pledged to contribute the remaining 356 origami cranes. Some believe that it was the legend of the origami cranes that gave the dying Sadako hope for a better, brighter future and helped her fight her disease as long as she could. 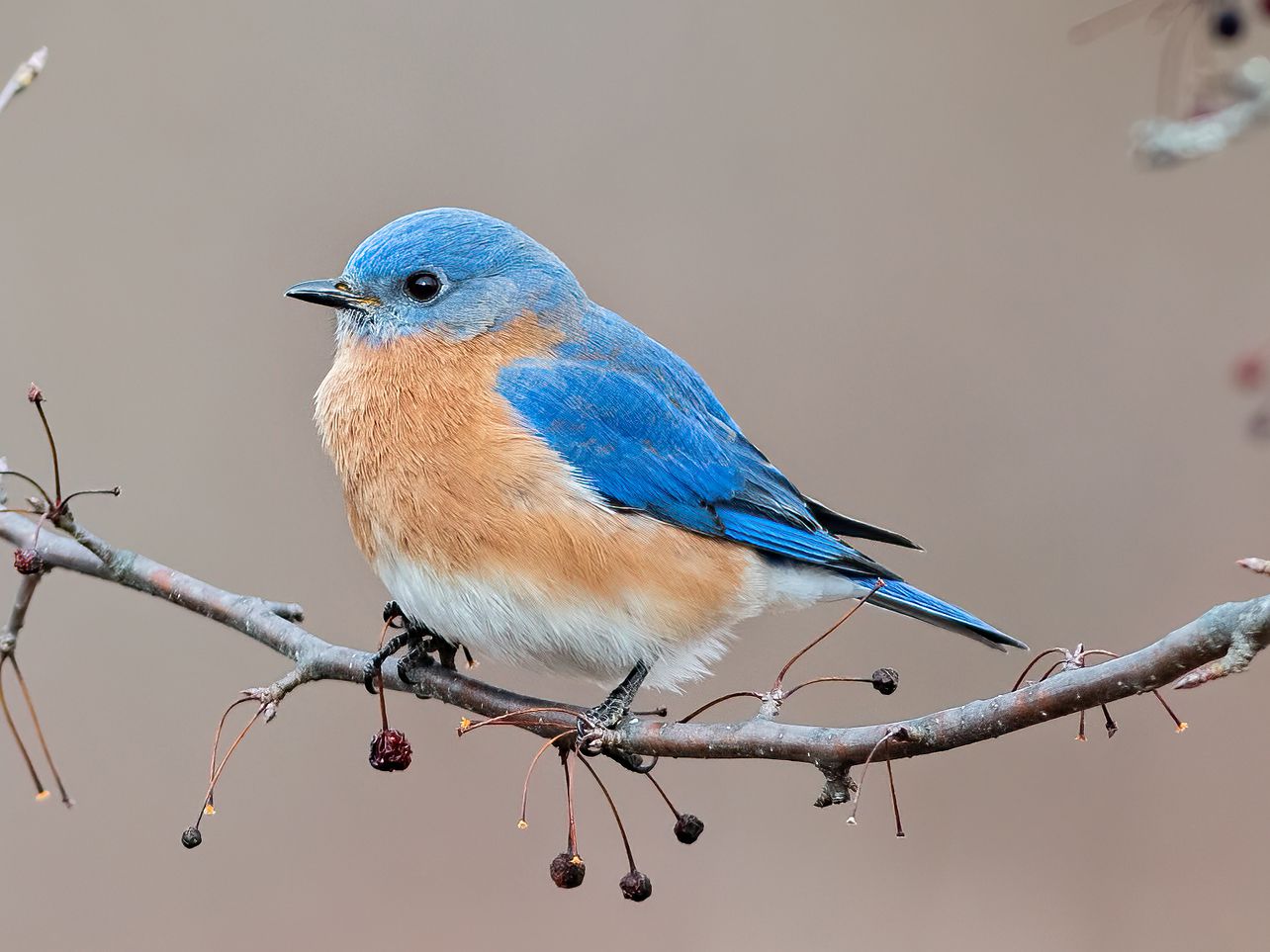 Bluebirds are tiny passerine birds with blue and rose beige plumages often found on backyard feeders. These birdies are renowned for their cheerful and resilient nature and never-give-up attitude.

But how do we know that? Well, because they’re one of the few birds whose cheery songs are still heard in the harshest of winters. If that isn’t indicative of their ability to hold on to hope against all odds, we don’t know what else could be.

The Native Americans also perceived these birds positively. One of their tribes associated bluebirds with light, believing that they were the first-borns of the sun. And just as the rays of the sun, the spirit of these birds spreads hope, health, and happiness in the world.

In a song composed by Sandor Harmati in the 1930s called Bluebird of Happiness, the bluebirds are used as a metaphor for hope; hope for a peaceful state of mind, for better days, and for a life filled with happiness.

With this, we’ve come to the end of our article. Today, we learned about four birds and how they represent hope. If you’ve been paying attention so far, you’d have noticed that while all four of them are symbolic of hope, how differently their symbolisms have been drawn.

It is evident that hope isn’t something you can find in one particular place or draw from one particular source. It can be anything that reminds you to be grateful for all you have and patient for all that’s coming.

Are you looking for avian representatives of any other virtues? Tell us in the comments below, and we’ll be happy to look for them and bring you another comprehensive list soon.